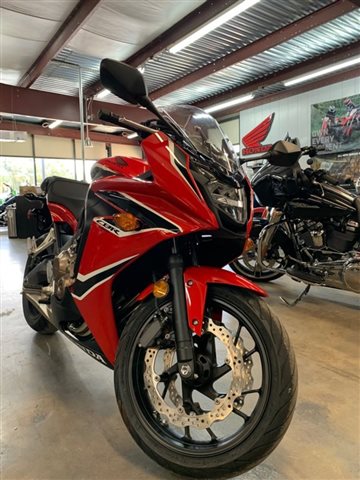 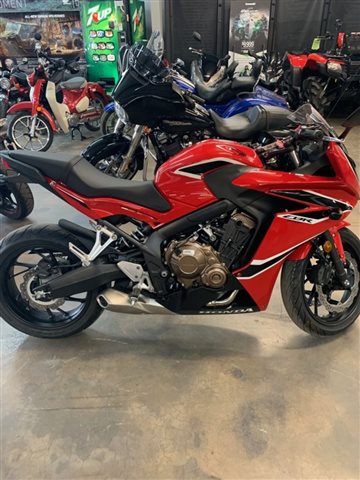 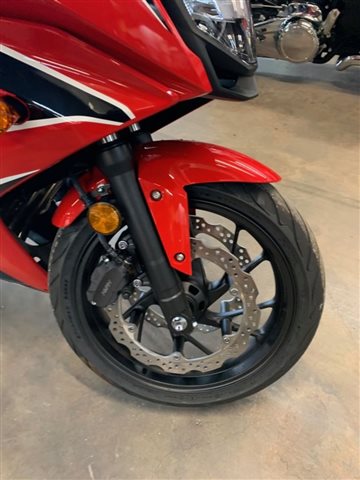 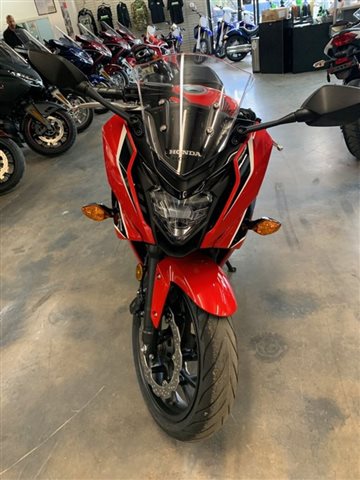 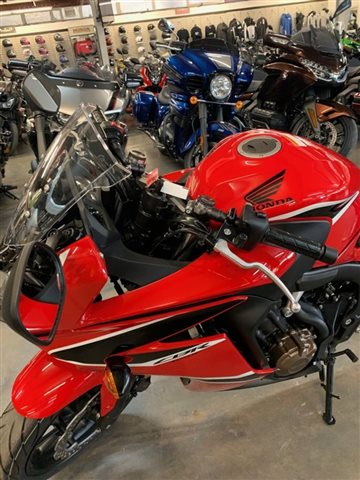 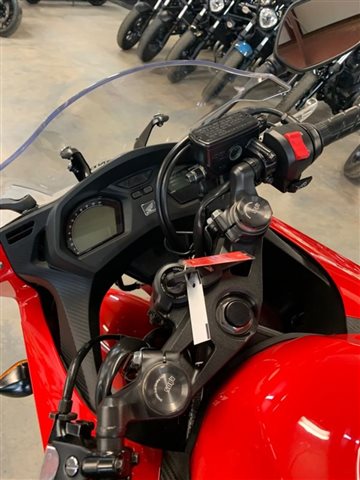 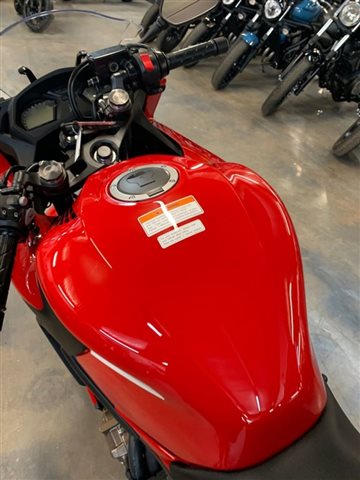 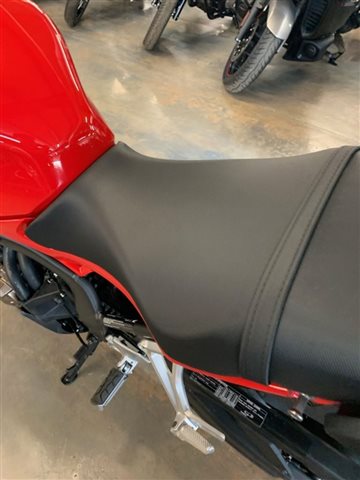 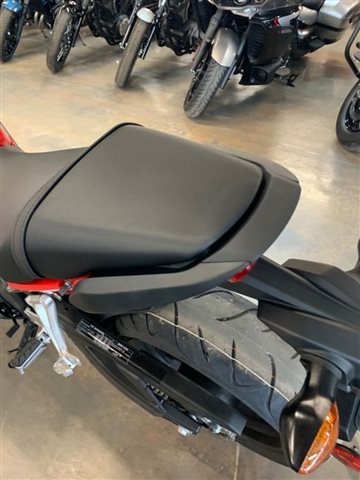 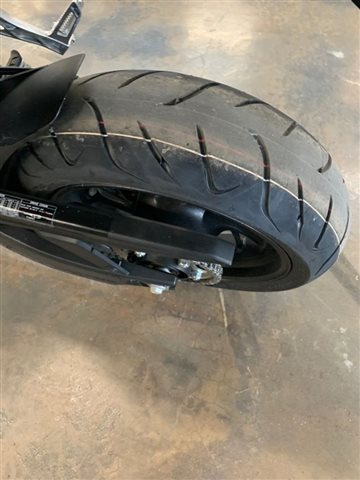 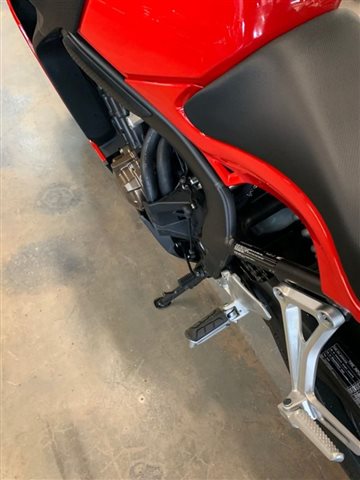 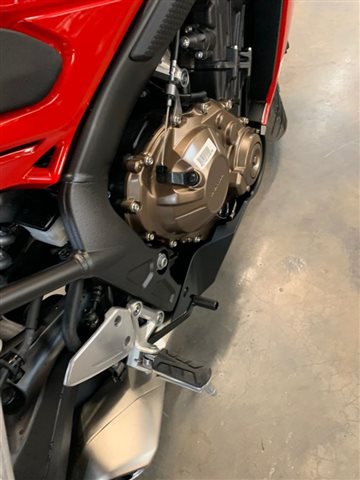 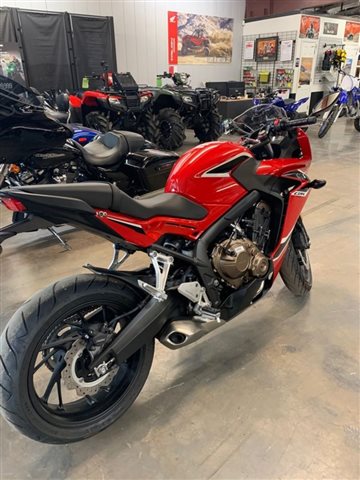 Used to be sportbikes made you choose between some arbitrary displacement classes. First there was 500s and 750s. Then it was 600s and 1000s. That was all fine if you wanted to go racing; but what if you were just after a stellar sportbike for the street? Seems like everyone forgot about you.

Not Honda. The CBR650F is built for streetbike riders who want a sport machine that makes sense seven days a week. That extra 50cc compared to the 600s? Sure; it lets us fatten up the CBR650F’s powerband. But there’s a lot more to this bike than more engine displacement.

With it’s open rider triangle (where your seat; hands; and feet contact the bike); the CBR650F is comfortable in traffic or for longer rides. Its inline-four engine is specifically tuned for low-to-midrange torque; delivering a powerband that’s suited for a wide range of riding styles. Plus we’ve made some significant updates this year. Now you get a bike that looks sharper; handles better; and makes even more power.

A fun ride at a great price; weekday commuter; weekend sport riding; long trips; short hauls; solo or with a passenger—the 2018 Honda CBR650F does it all.

The CBR650F is a machine that offers an incredibly high fun factor while keeping real-world budgets in mind. Its aggressive new styling offers excellent ergonomics and improved engine performance.

Honda pioneered the modern inline-four layout and we’ve never looked back. With smooth running and offering terrific performance; including increased peak power for 2018; the CBR650F’s powerplant is one of our best.

Rock-solid handling starts with a rock-solid chassis. The CBR650F’s frame is strong for sharp; responsive handling; but not too stiff for casual; everyday riding.