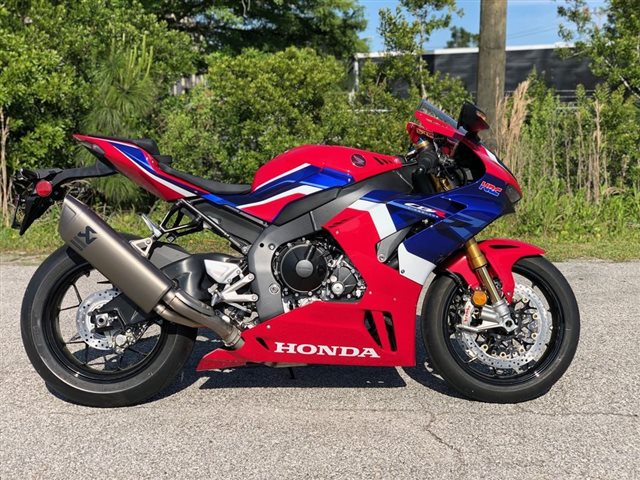 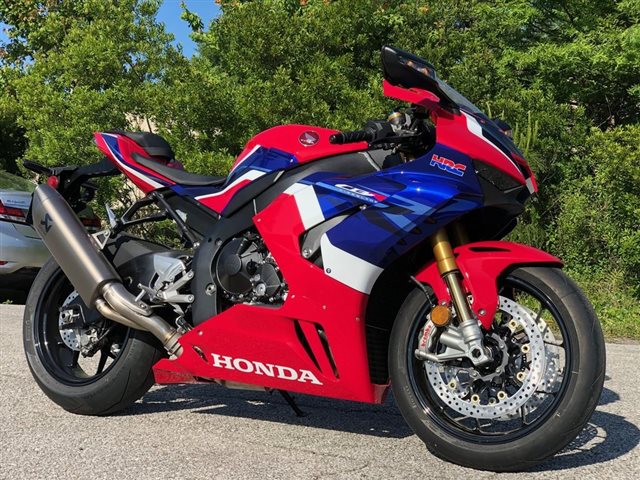 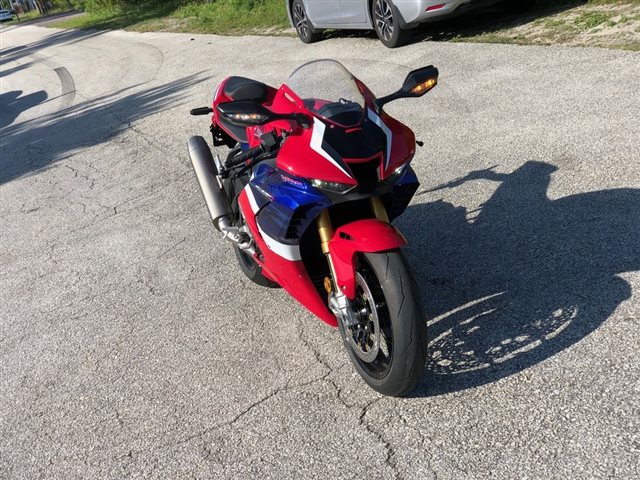 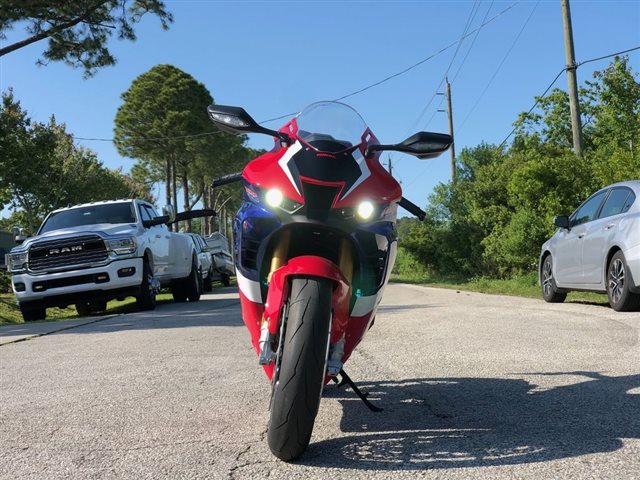 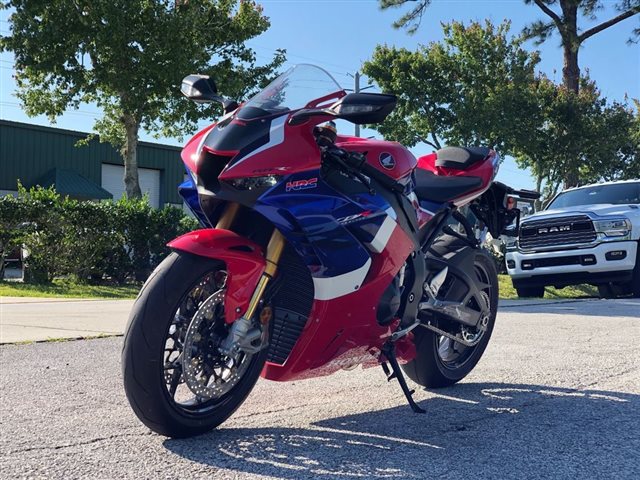 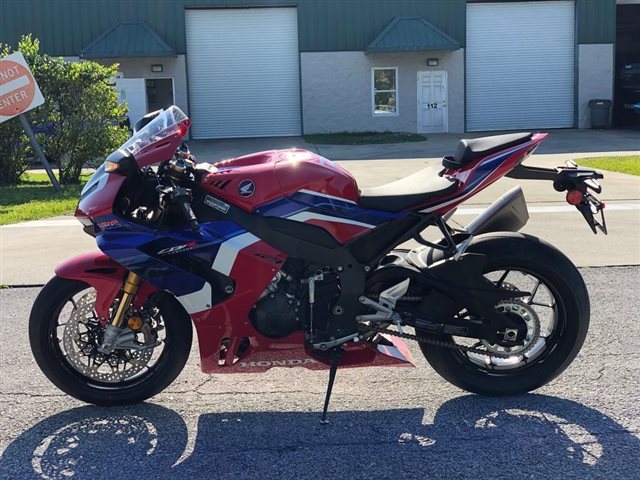 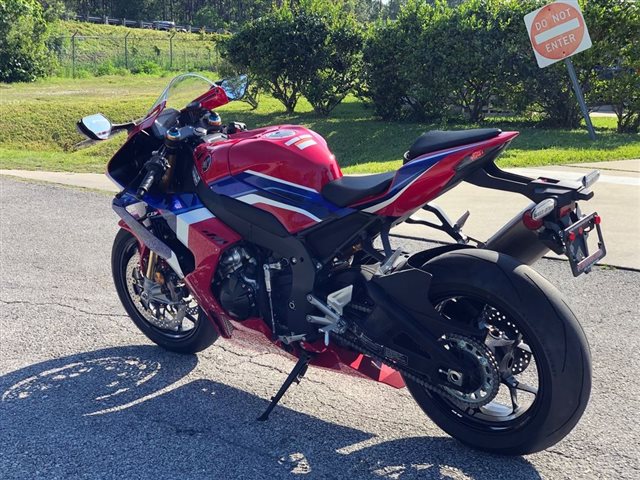 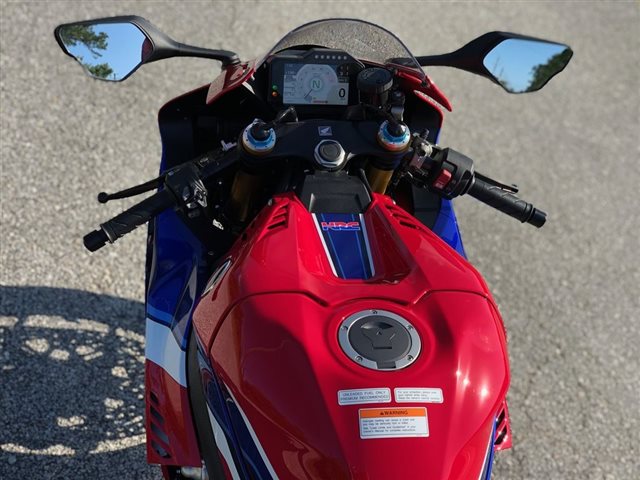 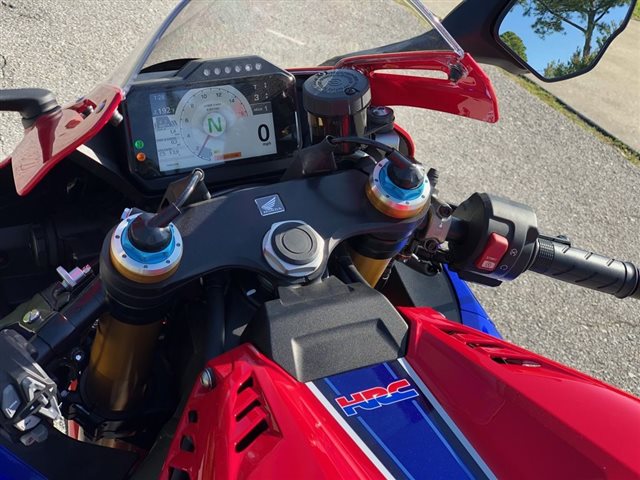 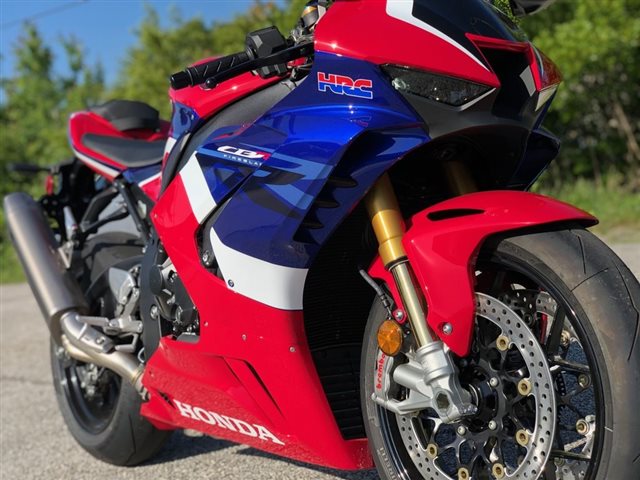 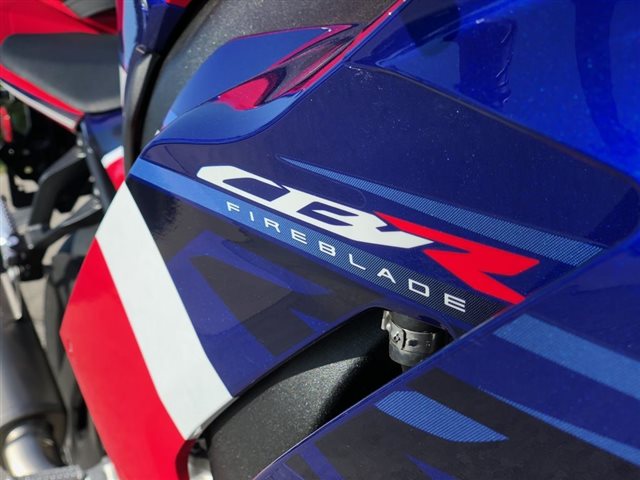 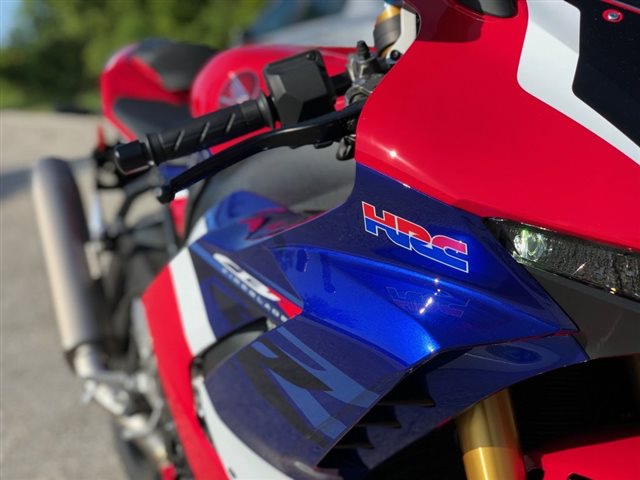 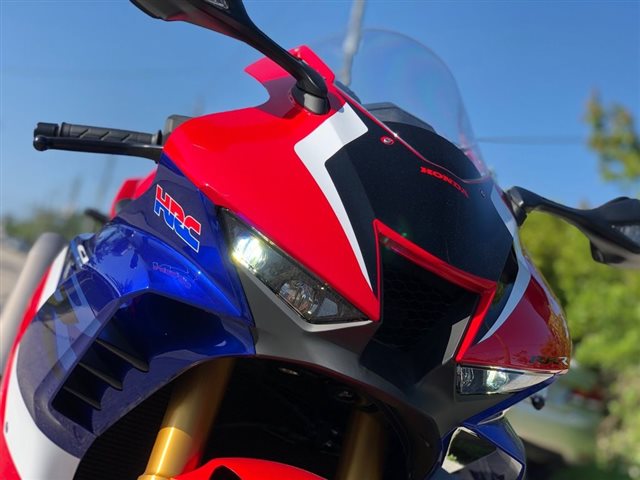 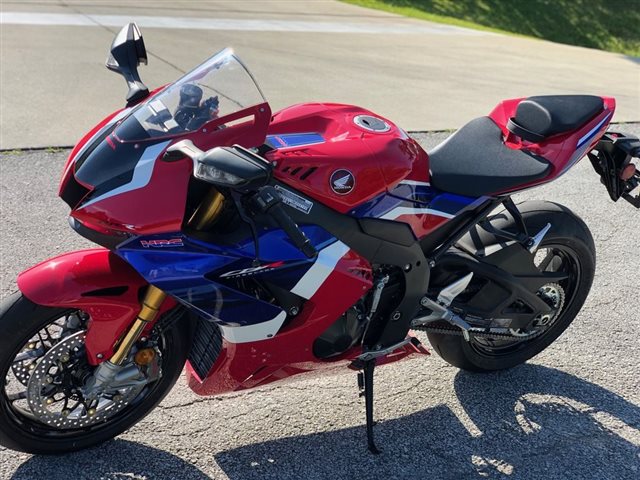 EVERYTHING BUT THE FACTORY CONTRACT

What you see here is the best of the best; the most exclusive; feature-rich open-class sportbike Honda has ever built under the CBR banner. Introducing the limited edition CBR1000RR-R Fireblade SP. Street legal; but track ready. Offering a degree of performance and refinement you’ve likely never experienced—unless you’ve had a factory ride. Available to only a handful of lucky riders. And it still offers Honda’s famous CBR refinement; build quality; and rideability. Get ready to find out why world champions like Marc MÃ¡rquez ride red. And why you should too.

All new bore and stroke (81mm x 48.5mm) are the same as Honda’s MotoGP Champion RC213V racebike; drawing on our experience with cylinder filling and combustion gathered on the track.

The CBR1000RR-R Fireblade SP uses finger-follower rocker arms. The design reduces the inertia weight of the valve system by approximately 75% compared to a shim-and-bucket system; and contributes to the Fireblade SP’s higher redline. DLC (diamond-like carbon) coating reduces friction resistance on surfaces sliding against the cam and tappet shim.

The CBR1000RR-R Fireblade SP is equipped with a larger instrument screen and higher resolution than previous CBR models. You can choose from a menu of screen setting options that display the information you want in a format you prefer; with items like engine temperature; riding modes; speedometer and tachometer; shifter setting; ABS level; gear position; remaining fuel; and much more.

The CBR1000RR-R Fireblade SP uses titanium con rods; and the rod bolts thread directly into the rod body so there’s no separate fastening nut. The design reduces weight by approximately 50% compared to a steel rod; and is the same design as the RC213V-S rod.

The CBR1000RR-R Fireblade SP uses an electronically controlled NPX fork manufactured by Ã–hlins. By adding a pressurized damping system to the NIX fork used by the previous CBR1000RR SP; cavitation inside the damper is minimized to stabilize damping force more and improve bump absorption.

The CBR1000RR-R Fireblade SP uses a light-weight aluminum frame with 2mm thick wall sections. Vertical and torsional rigidity have increased by 18% and 9% respectively; and horizontal rigidity decreased by 11% for better feel and performance.

The CBR1000RR-R Fireblade SP’s muffler was developed jointly with Akrapovic. It’s made out of titanium for light weight; and the design also contributes to the bike’s mass centralization. A special valve in the exhaust helps boost torque at lower revs and increase horsepower at higher rpm.

The CBR1000RR-R Fireblade SP’s wheelbase is just 57.3 inches for super-responsive handling; while the swing arm measures 24.5 inches in length. The crankshaft centerline is 33mm farther from the front axle and 16mm higher for better front/rear balance with a rider onboard. Rake angle is 24 degrees; with 101.2mm of trail.